ARC sadness on news of the death of Revd Elizabeth Clark

It is with great sorrow the ARC team learned Elizabeth died unexpectedly on Monday morning (June 6).

Elizabeth became the National Rural Officer for the Methodist and United Reformed Churches in 2014 and was based here with us at the ARC offices, providing wisdom, knowledge, encouragement and a ‘friendly ear’ to all.

Elizabeth was a passionate advocate for the rural church and worked tirelessly to support and encourage rural Christians. She used to say she felt she was an example of ‘God’s mysterious ways’  – “a girl who grew up in the East End of London becoming National Rural Officer – you couldn’t plan it!”

She retired from her role as NRO in 2021 and moved with her husband Norman back to Yorkshire. She was greatly missed by the ARC, though she had recently started to work alongside us again to complete some of her previous initiatives, saying that she could get them finished now that “work wasn’t getting in the way”.

Her death leaves a great gap in many peoples’ lives. Please hold Norman and their sons and daughter in your thoughts and prayers. 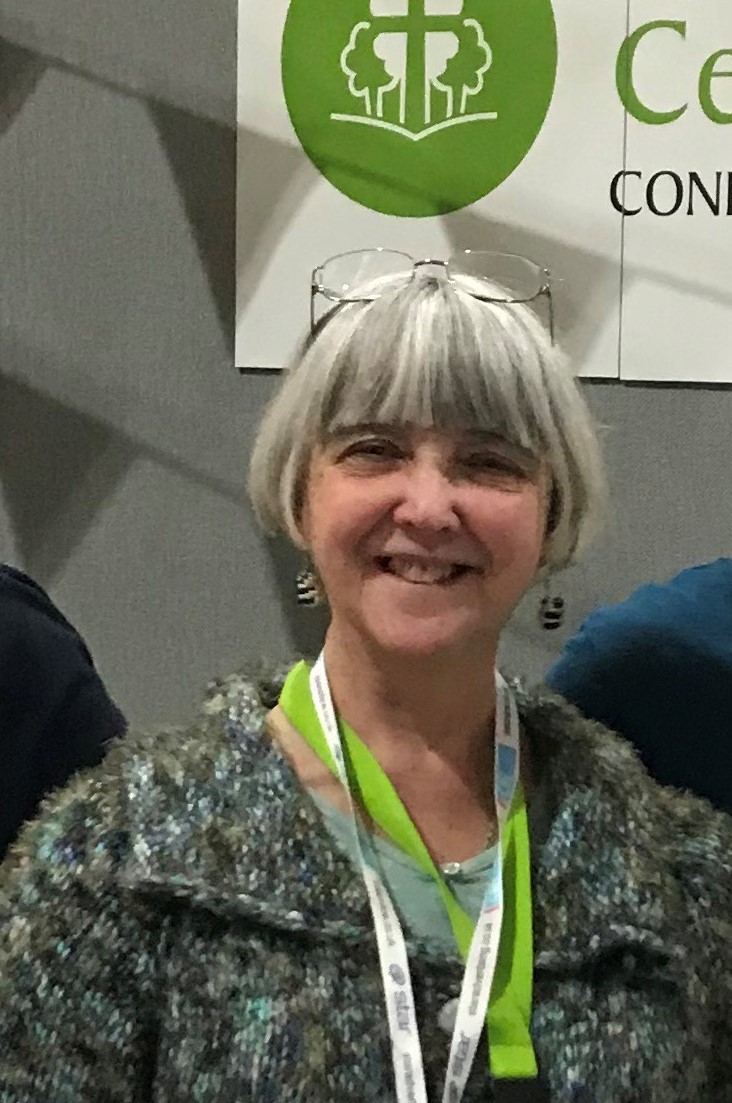