We resource, train and advocate for rural Christians, rural churches and the communities they serve.

The Arthur Rank Centre is an ecumenical national charity, which resources, trains, and advocates for rural Christians, rural churches and the communities they serve. Our vision is of confident rural Christians, encouraged to engage in effective mission and ministry.

Since 1972, the Arthur Rank Centre has served both the spiritual and practical needs of the rural community through hundreds of resources for rural churches, including a comprehensive range of worship resources and rural stories, ideas and inspiration though our magazine, Country Way. Our highly popular Rural Ministry Course has been running for over 30 years. 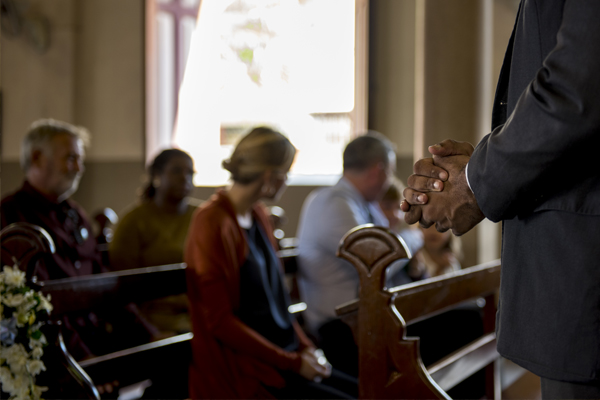 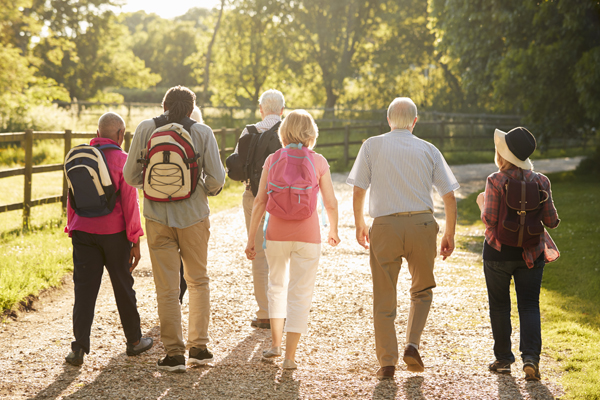 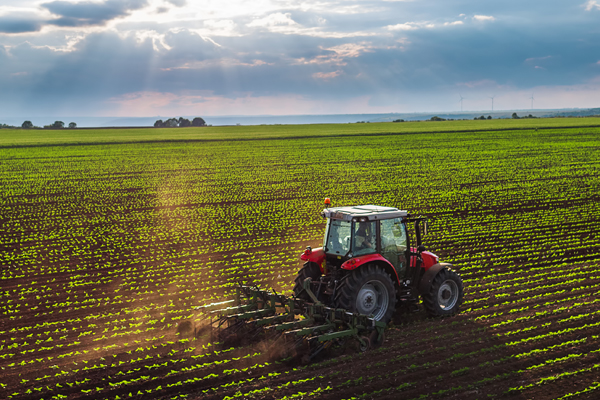 BECOMER A MEMBER OF THE ARTHUR RANK CENTRE

1972: The Arthur Rank Centre, established as a chaplaincy centre for the English National Agricultural Centre with support from the Rank Foundation, the National Churches and the Royal Agricultural Society of England, was opened by The Queen and the Church Pavilion, well-known for its flowers and cups of tea, was set up as a home for the Churches at the annual Royal Show.

1982: Rural Ministry Induction Training, now the Rural Ministry Course, was set up and continues to be a key resource for the Arthur Rank Centre, running twice yearly.

1986: The Living Churchyard Project was set up to encourage the use of churchyards as a community environmental resource and raise environmental awareness.

1995: The Farm Crisis Network (now Farming Community Network) was set up in partnership with the Agricultural Christian Fellowship to help farming families in crisis. FCN, now an independent charity, has over 300 volunteers in regional groups across the country, and operates a national helpline.

1996: The Arthur Rank Centre Environmental Trust was set up to provide access for churches and community groups to funding from the Landfill tax credit scheme.

1997: The National Churches Tourism Group was set up.

2000: The Green Ribbon Campaign was launched to raise public awareness of the problems affecting farming, and encouraging support for the farming community.

2001: The Addington Fund, now an independent charity focusing on strategic housing, was set up during the Foot and Mouth outbreak to provide financial help to the victims of the crisis. The fund responded to over 20,500 appeals for help and distributed £10.3 million.

2002: The Arthur Rank Centre moved to its current home in a newly refurbished building on the National Agricultural Centre show ground.

2002: The Centre for Studies in Rural Ministry was set up in partnership with the University of Wales and St. Deiniols Library to provide post-graduate study in rural ministry.

2002: Hidden Britain Centres were set up to encourage economic regeneration through community owned and led tourism schemes. HBC ran a pilot project in Cumbria before being rolled out nationally. Altogether 46 communities ran projects in the South East, Cumbria, Bedfordshire, Warwickshire, Wales and Cornwall.

2004: Eco-Congregation (now Eco Church and run by A Rocha) moved to the ARC to be developed as an initiative to raise community awareness of environmental issues through action by local churches.

2005: The National Care Farming Initiative (now Care Farming UK, an independent charity) was set up in partnership with Harper Adams University College, University of Essex and the Federation of City Farms and Community Gardens to promote the therapeutic use of farming practices.

2008: Rural Life and Faith set up to identify and fill gaps in national training provision for rural mission and ministry.

2013: A new strategy was agreed at the Arthur Rank Centre, focused on supporting rural enterprise development to create employment opportunities and reduce poverty and resourcing those engaged in multi-church ministry.

The Arthur Rank Centre Membership Scheme is launched in April.