My story begins in March 2015. I’m one year away from stationing and at Presbyteral Synod. The question comes: ‘All those who are due to move in 2016: would anyone consider moving a year early?’

I put my hand up.

So far, so simple. I was coming to the end of my fourth year in circuit ministry and I was ready for a new challenge. I had always said that I thought five years for a first appointment was too long, and I had itchy feet.

When speaking to my Chair of District I was clear that I only wished to consider rural ministry, the reason for this being that most of my life I had lived and worked in rural areas. My partner was from rural Co. Fermanagh and he also felt the pull back to the country. We were living in a built up area of Yorkshire which did not excite the senses of two country people.

And so I came to the Waveney Valley Ecumenical Partnership (WVEP). I had never even heard of the Waveney Valley! Where was it on the map? (This was a question I was asked on many an occasion subsequently). If you look at a map of East Anglia and the middle of the map where the Norfolk and Suffolk borders are in close proximity you will see that the two counties are divided by the River Waveney. At the centre of the Waveney Valley are the two market towns of Harleston and Bungay and these two communities are at the heart of WVEP. Along with the outlying villages of Wortwell, Denton, Fressingfield and Pulham Market which form the rest of the partnership.

I knew that I was going to arrive into the circuit later than most people (mid-October), and I wanted to be able to ease myself in gaining an understanding of what rural ministry was like, so I looked around for a suitable course of study. Coming into the role of Superintendent it felt right to look at a course that focussed on leadership in rural settings. Germinate seemed to be ideal.

One of the real strengths of this type of programme is meeting fellow rural church people. Different experiences, different settings, different traditions, but all united with a common purpose to serve the rural communities in which we are placed. It was not just the formal sessions but the conversations which were challenging and educative in equal measure. I was in a superintendency role but without the relevant training and so connecting with others with greater experience was a real strength.

The biggest challenge came early in the course for me. The 360 degree appraisal, a useful exercise, meant that you really had to put yourself and your work under the microscope. In order to learn more about yourself you have to make yourself vulnerable, and because I was in the process of moving some of the contributors were from my previous circuit. I’m not sure whether this was a strength or a weakness, but it was a necessity.

Most of the experience that I could offer to the members of the course came from a non-ministerial context. Working for 16 years in rural mid- and north Wales enabled me to engage in rural matters; what I needed was to be able to link this with the role that I inhabited and the programme enabled me to do this.

Working in an ecumenical setting and being on a programme that was made of ecumenical members was very helpful. I was on a sharp learning curve learning to understand the law and polity issues of the other traditions that I was now working with and again the informal conversations on the course were helpful.

I try to think not in wholly Methodist terms; after all we are here to work in the whole of God’s Kingdom and not just in tightly bordered areas named ‘Methodist’. Rural ministry needs to be a partnership of lay and ordained and people for a variety of traditions to mirror the richness of what is around us. 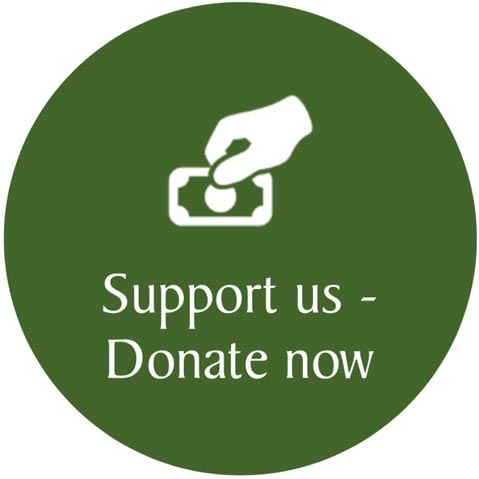 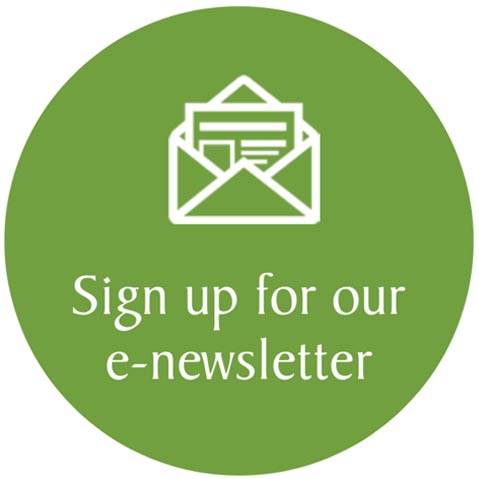 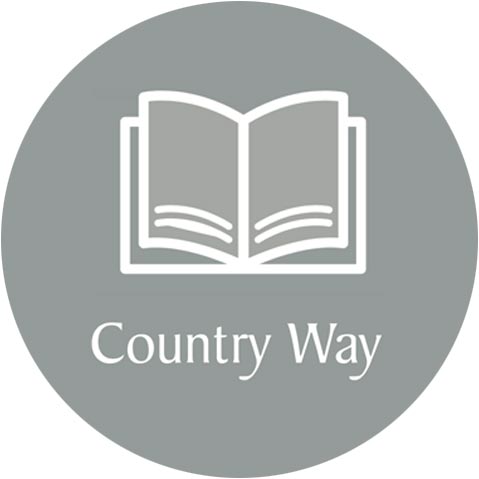